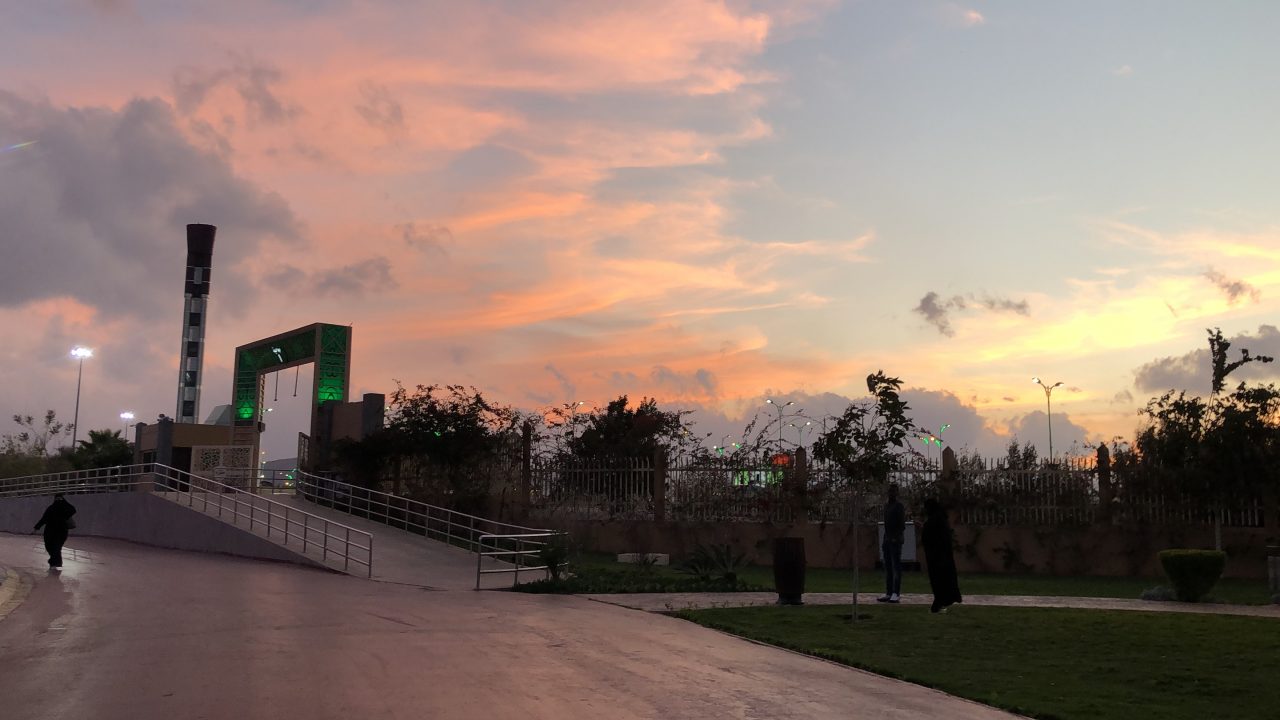 Assalamualaikum people!
I don’t really know how to start a post when it’s been this long, so Imma just wing it..

Firstly, I don’t understand how I could be appointed to such an award, considering my consistency is the way it is and just my posts in general, but I’m truly honored by the fact that both MVRRXO and HZA think otherwise (be sure to check them both out, their blogs are really interesting mA).
Also, another huge thank you to Just Some Thoughts, who’s been providing you guys with some great informative and educational posts and was practically keeping my blog from falling into the depths of the internet and ultimately becoming inexistent.

It’s rules are as follows:

So the questions I’m answering are a mix from both MVRRXO and HZA‘s posts.

1. If you could do one thing (anything) what would you do? – MVRRXO
Okay so a normal being would actually think about this question carefully but I (being me), I feel like (if I actually had a choice irl) I would choose really quickly without thinking so let me do that now… Okay… Er…
You’d definitely be very disappointed in my choice (😅) but the first thing that came to my mind (that actually caught my attention) was be good at Math. Ik. How boring.
I mean it could be a cool power though, cos its so vast and if your reallyy good at it, like light speed calculations, you can really use it as an advantage. Plus it wouldn’t really be questioned either, so you don’t have to deal with the aftermath of having ‘superpowers’ (when people realise about it and want to use you for 🔬🧪🔭).

2. Have you ever been afraid? What did you do? – MVRRXO
So I feel like there’s different types of being ‘afraid’. Ones the horror type, were you are afraid of someone or something, I can’t think of an interesting example (in my life) atm, but I do hate when I have to switch of the 💡’s in a room that no one is in cos then you gotta 🏃‍♂️. In terms of the other type, were you’re scared about life (a situation you’re in) or maybe a specific decision you have to make, I’d just ask for help (either from a family member / friend) and of course Allah.
I feel like, as I’ve progressed in life, I’m beginning to ask Allah (first/solely) more, which is a good thing Alhamdulilah (but I do wish I started earlier).

3. What are 3 of your favourite adverts – and why? – HZA
That’s suchh an interesting question, I’ve never really thought about it lol. I’m not sure tbh, I do know however, which ones annoyy me so much (such as Grammarly, Monday, Wix) but that’s mainly because of HOW MANY TIMES I’ve seen them! But then again, I guess they succeeded in their ad, since it’s stuck to me.

4. What are your dreams for the world? – MVRRXO
Ooo there’s so many things I want to be able to do (iA). There’s some that are short term ones, some long term, some big and others small. I really want to create an Islamic version of Netflix, so basically produce fully Islamic Movies, perhaps similar to what Safina Media are doing. There are also many other things I want to do but it’ll take me too long to list (and think of). Maybe another post on it.

5. What’s the craziest thing you’ve ever done? – HZA
Hm.. I’ve injured my self A LOT (not on purpose obviously, my body just seems to be my biggest enemy sometimes).
I fell down a mountain/hill scarping down it, when I was riding my bike once. Fallen off a wardrobe and onto a thick table (which I somehow broke in half with my impact – don’t ask me why I was on the wardrobe or how I broke the table cos I wouldn’t be able to answer either of those questions). I fractured my hand when I tripped/slipped off this tallish pavement thing (it wasn’t a pavement but idk what else could describe it) and onto the ground (this was in school when I was waiting for the bus home). I also cut my hand when I was monkey baring on this piece of mental (this was also in that same school 😅 – in the cut, you could see white [guessing my bone] 🤢).
Yh I haven’t really done crazy things (other then injure myself a bazillion times but I don’t think that counts).

6. If you could own one item what would it be? – MVRRXO
There’s soo many items in the world, how can you possibly pick one… Does it have to be something real? If not, a Captain America Shield, a Lightsaber, Spiderman’s Web-shooters and Thor’s Hammer all look like great options. If it had to be something existent then it would probably be a Paramotor (that’s the only thing I can think of atm).

7. If you could go to any place in your own country, where would it be, and why? – HZA
The deserrttt. I mean I live in Saudi, you can’t blame me. But I don’t mean desert desert (though I’d love to go there too), I mean the waterfall type desert, cos its just soo peaceful and scenic and your bound to have an adventure (not to mention the soothing sound of the 🌊). The good thing is, its not that hard to find them… Well actually it might be, but we know of two places so far and they are really cool to go to, I even vlogged one of them here.

So those are the seven questions done :D. What were your thoughts on my answers and how different would your answers be? Lemme know in the comments below.

Okay, so now for my nominees:

[You only need to answer 7 questions]

Finallyy, you have neared the end of this postt (congratss!). FYI, I’m only saying finally because it took me four/five days to write this post -_- (but with that being said, I still really enjoyed writing it).
I can’t focus on one thing, I just end up doing so many things at once (eventually putting this post aside as homework would take precedence). Basically, I need to learn how to manage my time!

Anyway, I hope you enjoyed this post nevertheless, please do check out both MVRRXO and HZA Insha’Allah (I’m sure you wont regret it). Jazakallahu Khairan for reading and see you soon iA (unless I disappear again).

If you liked this post then please hit the like button below and follow me so you get notifications when I write a new post!
Jzk for spending some of your time here and I’ll see you in the next one.
Assalamualaikum!